Oh Christmas Tree! How green are you?

We are “putting up” our Christmas tree tonight. What that means for us is we are bringing it in from the garden. We have a live potted Christmas tree that we inherited from the previous tenant of the flat we lived in a few years ago. We have repotted it and bring it in each year for the festive season. Is the live tree method the greenest?

Christmas trees are traditionally evergreen conifers. The British Christmas Tree Growers Association estimates that between six and eight million trees are sold each year and the industry is worth millions to the UK economy. If you have space, buying a Christmas tree with roots so it can be planted in the garden afterwards, or stored in a pot and brought back in the house next year is probably the most environmentally-friendly way to have a Christmas tree. This isn’t possible for everyone though.

For cut trees, buying one from a local grower with Forest Stewardship Council (FSC) accreditation is best. The FSC certificate regulates the industry and ensures the trees are grown sustainably and ethically. Locally-grown also means the tree will have a smaller carbon footprint from transportation. Artificial trees are generally made of plastic, usually PVC which is not recyclable. They are produced in factories, mostly in china, so their production and transport involves a lot of pollution. It’s been estimated that you’d need to use a PVC tree for at least 20 years to make up for the amount of energy used in their production. So a live or felled tree is better for the environment.

The history of the green fir tree used to celebrate winter originally came from the by Pagans and later adopted by Christians to celebrate Christmas. Pagans used branches of the fir tree to decorate their homes during the winter solstice. The branches served as a reminder that spring would come again. The tradition of Christmas trees seems to have originated about 1000 years ago in Northern Europe. They were hung upside down from the rafters. Later when manufacturing techniques improved Christmas tree stands were produced to stand the trees the right way up, the way we have them today. In Victorian times, Christmas trees were decorated with candles. In 1895, American Ralph Morris was so concerned about the fire hazard of candles on Christmas trees that he invented the first electric Christmas lights, which are similar to the fairy lights we use today.

The most famous Christmas tree in Britain, which is many feet taller than our wee one, is the Trafalgar Square Christmas tree. The tree has been an annual gift to the people of Britain since 1947 by the city of Oslo as a token of gratitude for British support to Norway during the Second World War. The tree provides a central focus for the Trafalgar Square traditional carol-singing programme, performed by different groups raising money for charities. So in summary, if you are looking to have a truly green Christmas tree, a potted one is best, with a close second being a sustainably sourced felled one. Whatever the size, we hope your tree brings you festive joy this season. Happy Christmas from everyone at Roots for the Future!

Cornwall town to plant a tree for every child that lives there
The Helston Climate Action Group have published a plan to tackle the climate crisis
cornwalllive.com
9 4    View on Facebook

Climate change protests taking place across UK
Schoolchildren and workers down tools and walk out of lessons to call for more action on climate change.
bbc.com
3    View on Facebook

Roots for the Future @rootsforfuture
Friday, July 5th, 2019 at 6:49am
This blog is all about @rootsforfuture activities in our second year of operation (summer 2017 to summer 2018). It's based on our annual report which shows how our work has benefited the communities we engage.
https://t.co/ikQzObDV8o
View on Twitter
0
0

Roots for the Future @rootsforfuture
Friday, July 5th, 2019 at 6:47am
Fantastic research from @crowtherlab. There is LOADS of space for trees. Let's get planting! #treepotential
https://t.co/CyixZalrqo https://t.co/gIXxnIx2Lg
View on Twitter 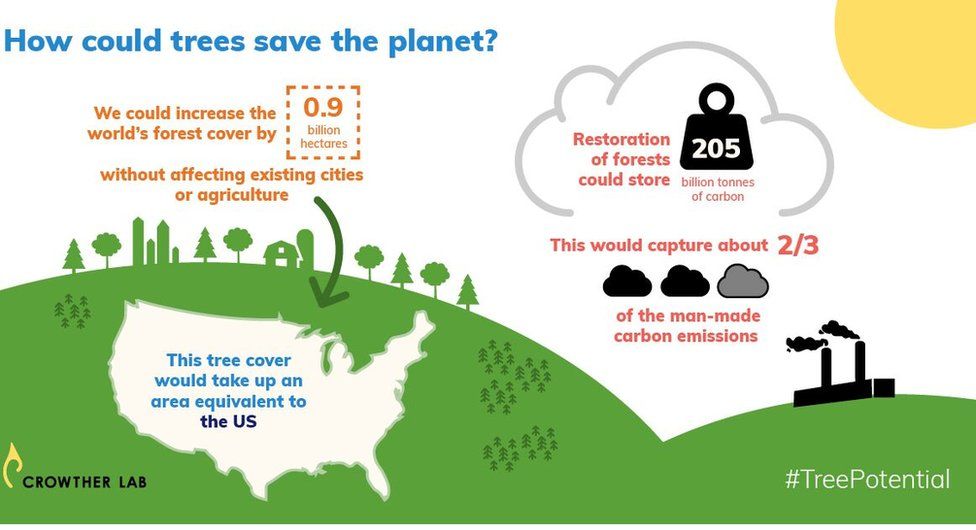 Roots for the Future @rootsforfuture
Monday, June 10th, 2019 at 11:04am
I run @rootsforfuture. We plant trees with communities to tackle climate change. We believe our engagement of children will inspire the next generation to find #environmental solutions to #climatechange.
#MyJobMatters #ClimateEmergency https://t.co/SH1Z1J21e1
View on Twitter 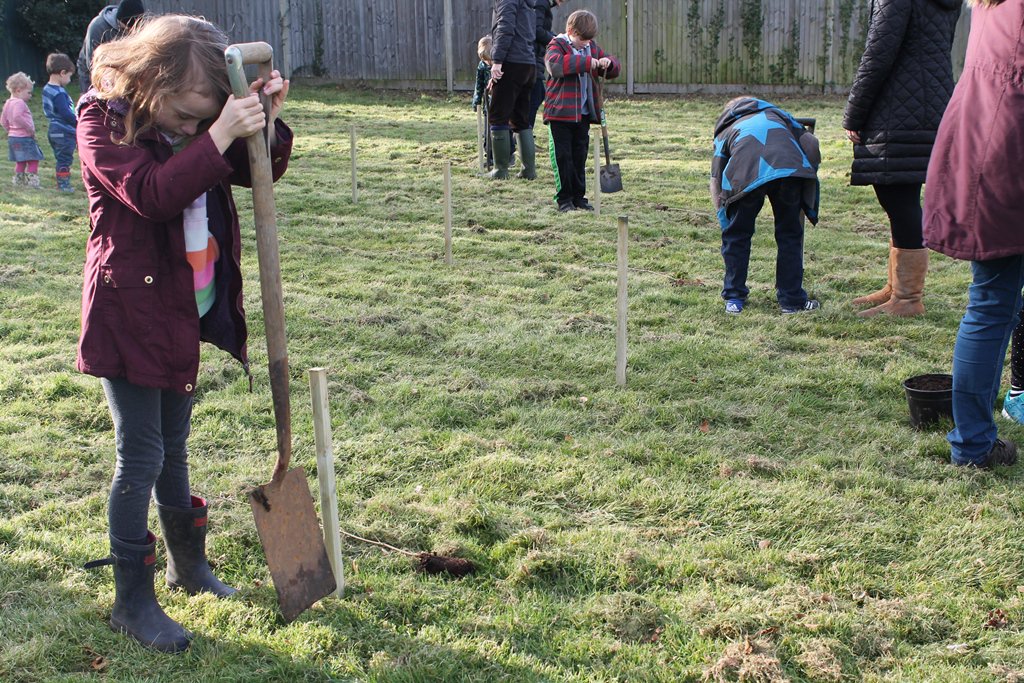 Roots for the Future @rootsforfuture
Monday, June 10th, 2019 at 11:00am
I run @rootsforfuture. We plant trees with communities to tackle climate change. We believe our engagement of children will inspire the next generation to find #environmental solutions to #climatechange.
#MyJobMatters #ClimateEmergency
View on Twitter
2
6

Roots for the Future @rootsforfuture
Monday, February 25th, 2019 at 1:38pm
Thanks for coming along to our tree planting event @HaslemereLibDem https://t.co/zM386Uf9cJ
View on Twitter 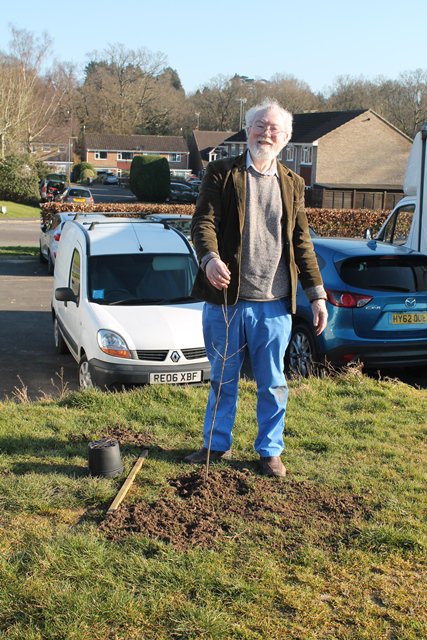